American Airlines is one of the largest airlines in the United States. 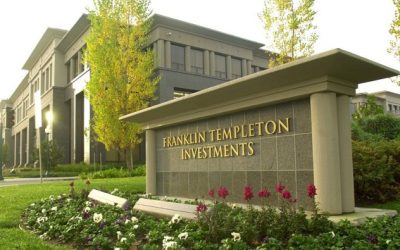 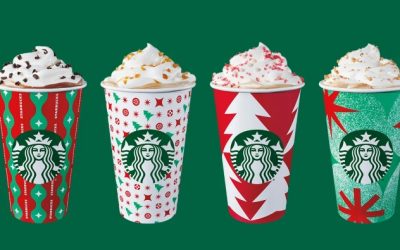 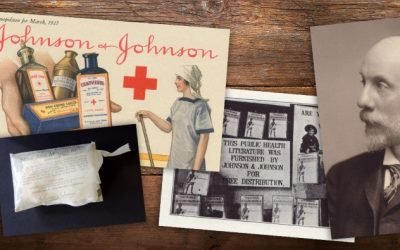